Blue Molly was formed in 2007 by a group of close friends. The band loves to perform blues, classic R&B, and soul-filled renditions of popular favorites, and is a new favorite in the downtown Grand Rapids nightlife scene. Their energy and camaraderie on stage is obvious as they create a unique connection with audiences of all ages. 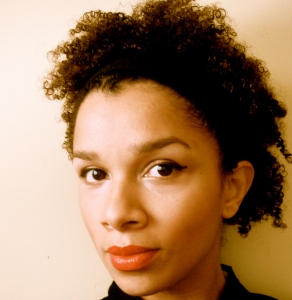 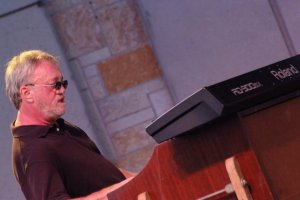 at about the same time.  Took lessons for a while from the proverbial church organist, then at twelve, started learning to play by ear from an old friend named Lee DePree, who later sold him his first Farfisa Combo Compact organ.   His first rock-and-roll band, “The Castaways”, included life-time friend John Vrieling, later of Cabbage Crik on drums; and future speaker of the Michigan House of Representatives Paul Hillegonds on bass guitar. Soon John’s brother Bob joined the group on lead guitar, and silver throated Lynn DeKoster fronted the band, which then became “Shades of Lynn”.

Since those early years, David has delved into many forms of pop music, besides rock, including blues, folk, country, gospel, bluegrass, jazz, funk, swing  .  .  .  .  you get the idea.

From his very first outing with Blue Molly, Darryl “Sweet D” Matthews has been seducing audiences with his sweet, sexy blues guitar.   Darryl is a preacher’s kid who fell head over heels in love with the guitar at age 14.  Although he has a growing love of all music, he has been most inspired by Stevie Ray Vaughn and Robert Cray.